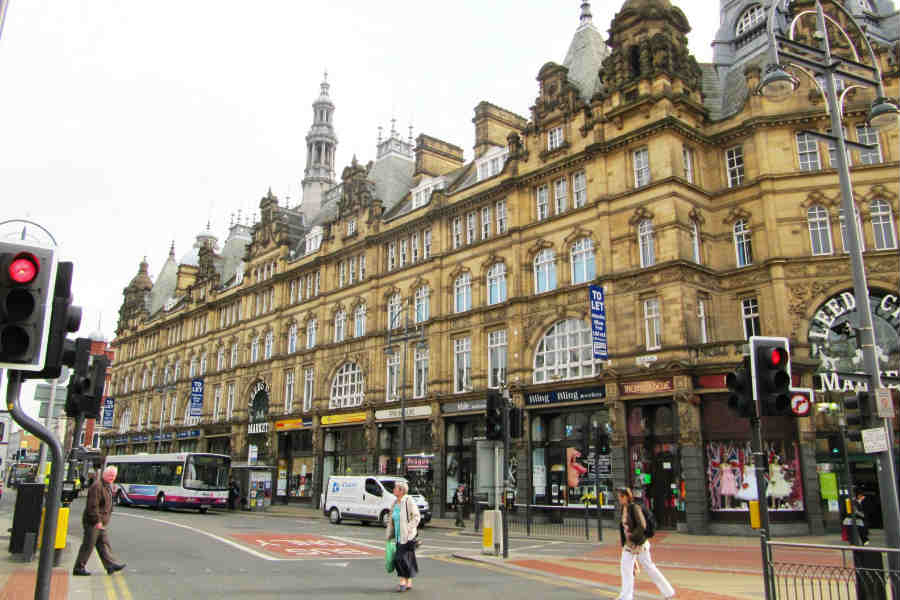 United Kingdom has managed to make an applauding affect on the world. While most of the countries are running under democracy, UK still fashions Monarchy. This countries trade, occupation, youth, education pattern, bringing up of children all is worth commendable. Here are some interesting facts about United Kingdom that will improve your knowledge about it:

1)      The most beautiful city of UK was previously called ‘Londinium’ or ‘Lundenburg’. Later they started calling it London.

3)      The first telephone directory of England consisted of 25 names.

4)      The very first hot-chocolate store was opened in London.

5)      In the Middle Ages in England, even animals were found guilty of crime and sentenced to death.

6)      There is an innate police station in Buckingham Place.

7)      The family at Windsor Castle of England is the world’s most royal family.

9)      In his younger years, Prince William wanted to be a soldier.

10)   To see Kate Middleton from the front seat at a fashion show, Prince William spent 200 Pounds.

11)   Kate Middleton is allergic to horses.

13)   6 of the top UK restaurants are situated in London.

14)   London is the first city that comprised of the subway system.

15)   The most common name in England is John Smith.

16)   The highest temperature in London was recorded as 38 degree Celsius.

18)   The very first railways were started in England.

19)   England believes that it serves the world’s worst food.

20)   If London becomes a country then it will be Europe’s 8th largest country. 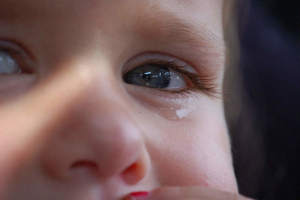 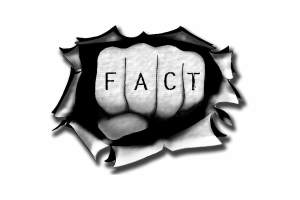 5 random facts about yourself

10 Funniest GIFs Of All Time?