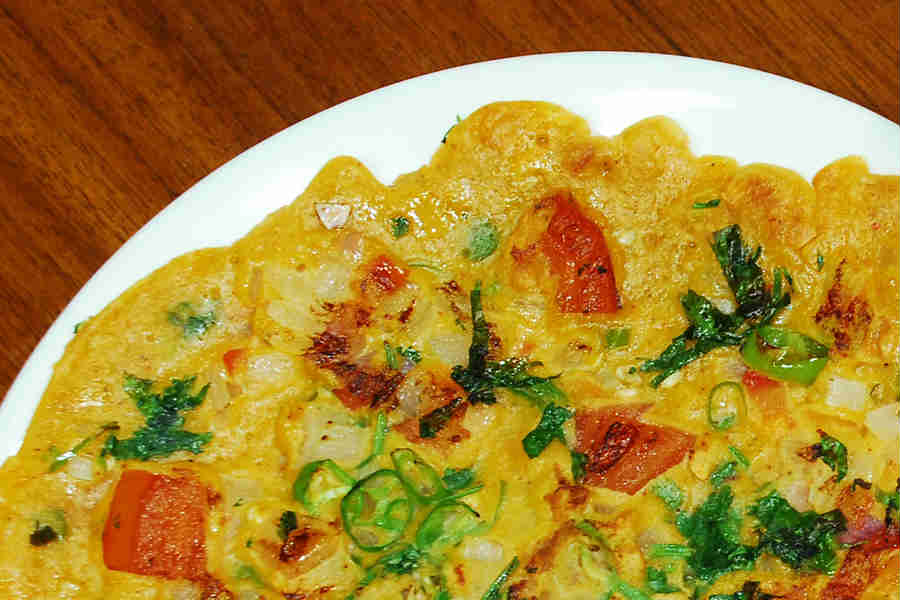 Whether it is breakfast or a time for refreshment Besan Chilla or Gram Flour chilla is loved by all. It’s very light and one doesn’t need to exert much energy in consuming it. It is also very beneficial for the sick and the old people. Today we’ll teach you how to make delicious veg chilla at home. Mix veg chilla tastes better than the normal one. 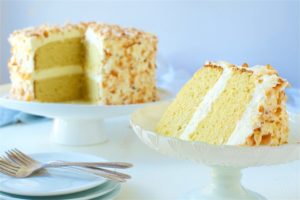 These sweets will ward off the winter chill 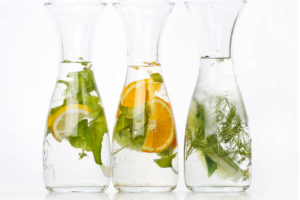 Get your herbal drinks handy for monsoon 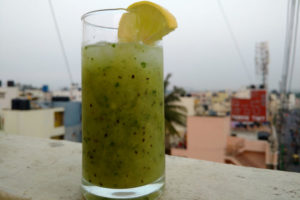 How To Make Kiwi Margarita?