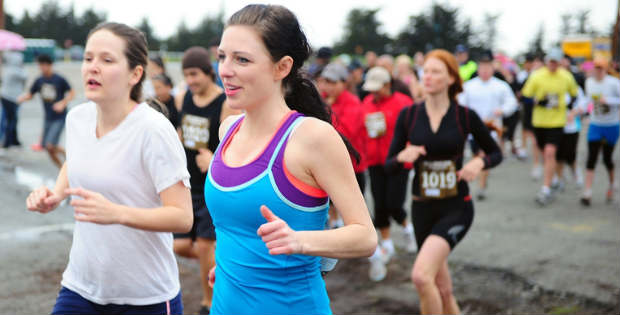 Does oxytocin, better known as the ‘love hormone’, have an effect on our metabolism too? Yes, says a new study that establishes how it helps men ward off obesity.

The study found that the same hormone can help with obesity in men as it also affects male metabolism.

Apparently it can “reduce caloric intake and appetite and alter levels of appetite-regulating hormones”, Bustle.com reported.

So, not only are men burning more calories than women during sex, but the oxytocin that is being released during the process is also helping to keep the weight of men under control.

In the study, 25 participants were given double portions of a breakfast meal of their choice and a single dose of intranasal oxytocin. The men were then asked to rest, and their resting energy was measured.

It was confirmed that calorie intake was reduced, and the oxytocin made nasty carbohydrates turn into fat that could be used and it improved the men’s sensitivity to insulin.

Insulin regulates the metabolism of the carbohydrates and fats by promoting the absorption of glucose from the blood to skeletal muscles and fat tissue and by causing fat to be stored rather than used for energy.