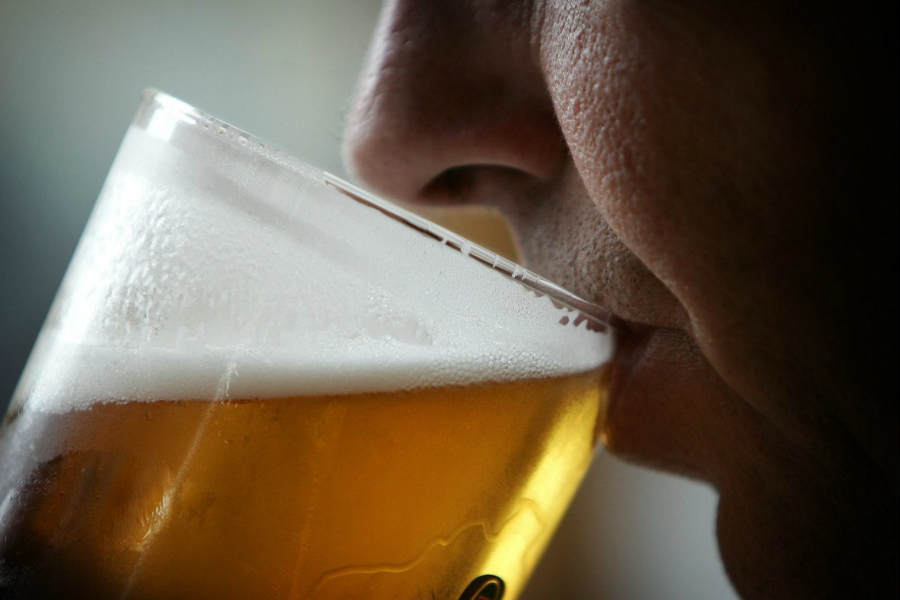 Investigators have now established that alcohol drinking pattern has a significant influence on the risk of cirrhosis of the liver and that daily drinking increases that risk compared with drinking less frequently.

“For the first time, our study points to a risk difference between drinking daily and drinking five or six days a week in the general male population,” said lead investigator Gro Askgaard, from University of Southern Denmark, Copenhagen.

“Since the details of alcohol induced liver injury are unknown, we can only speculate that the reason may be that daily alcohol exposure worsens liver damage or inhibits liver regeneration,” he explained.

To examine the patterns of drinking associated with alcoholic cirrhosis, researchers in Denmark investigated the risk of alcoholic cirrhosis among nearly 56,000 participants aged between 50 and 64 in the Danish Cancer, Diet, and Health study (1993-2011).

Amount of alcohol intake was reported as the average amount per week of specific types of alcohol: beer, wine, and liquor. Among the 55,917 participants, 257 men and 85 women developed alcoholic cirrhosis, corresponding to an incidence rate of 66 in men and 19 in women per 100,000 person-years.

Compared with beer and liquor, wine seems to be associated with a lower risk of alcoholic cirrhosis up to a moderate level of weekly alcohol amount. Among women, researchers were unable to draw firm conclusions due to low statistical power, though in general they found the same trends.

The results were published in the Journal of Hepatology.