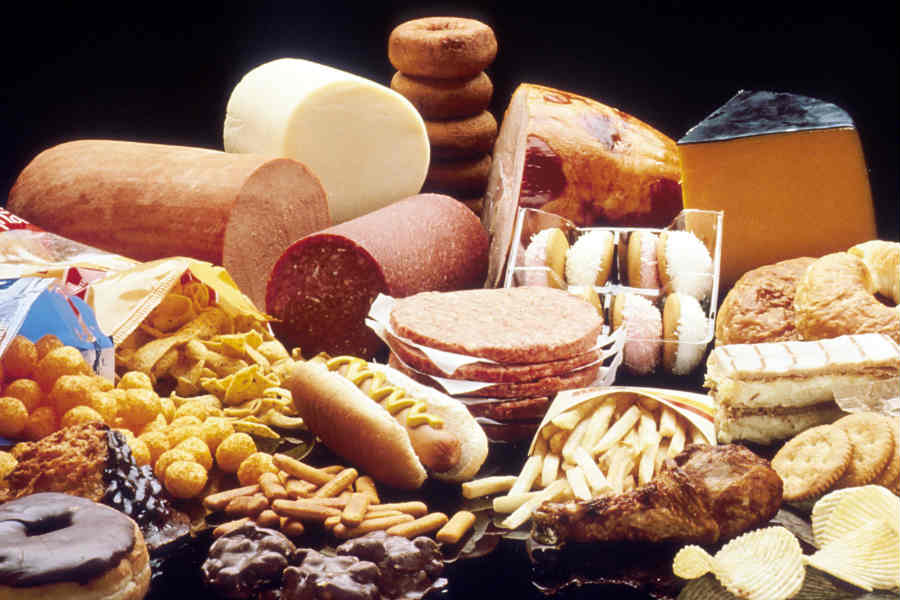 Women who love fatty foods can take solace from a study that suggests gorging on high-fat meals may make men more vulnerable to diseases than women.

Male and female brains respond in remarkably different ways to high-fat meals, the findings showed. Those sex differences in the brain’s response to fat are related to differences between females and males in estrogen and  estrogen receptor status.

“Our findings, for the first time, suggest that males and females respond to high-fat diets differently,” said Deborah Clegg  from Cedar-Sinai Medical Centre in Los Angeles. Those differences in the brain lead to greater inflammation and increased health risks in males who indulge in fatty foods  in comparison to females.

“The data would suggest that it is probably ‘ok’ for females to occasionally have a high-fat meal, where it is not  recommended for males,” Clegg added. When the researchers manipulated male mouse brains to have fatty acid profile of females, they found that those animals  were protected from the ill effects of a diet high in fat.

The researchers are now working out a strategy to confirm whether the findings in mice apply to humans too. If they do, there will be some very immediate practical implications for what men and women should put on their plates.

“The way we treat patients and provide dietary and nutritional advice should be altered,” Clegg pointed out.

The findings appeared in the journal Cell Reports.