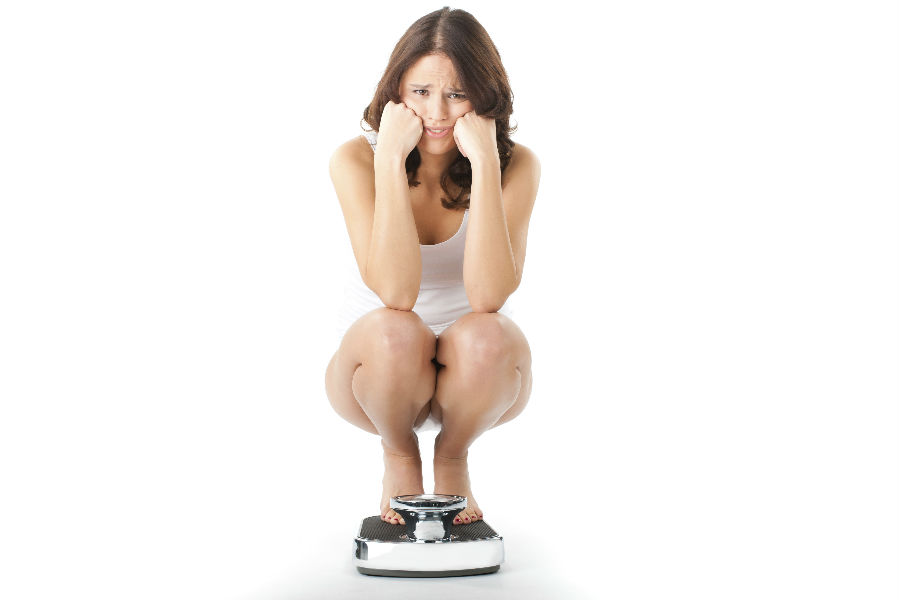 Turning conventional dietary wisdom on its head, scientists have found that adding high salt to a high-fat diet may actually prevent weight gain.

As exciting as this may sound to fast food lovers, the researchers cautioned that very high levels of dietary salt are associated with increased risk for cardiovascular disease in humans.

Increased sodium suppresses weight gain by reducing efficiency of the digestive tract to extract calories from food, the study conducted in mice showed.

“People focus on how much fat or sugar is in the food they eat, but something that has nothing to do with caloric content – sodium – has an even bigger effect on weight gain,” said co-senior author of the study Justin Grobe, assistant professor at University of Iowa Carver College of Medicine in the US.

Read More: Have oatmeal for breakfast and shed those extra kilos!

“The findings also suggest that public health efforts to continue lowering sodium intake may have unexpected and unintended consequences,” Grobe said in the study published in the journal Scientific Reports.

The researchers started the study with the hypothesis that fat and salt, both being tasty to humans, would act together to increase food consumption and promote weight gain.

They tested the idea by feeding groups of mice different diets: normal chow or high-fat chow with varying levels of salt (0.25 to four percent).

To their surprise, the mice on the high-fat diet with the lowest salt gained the most weight, about 15 grams over 16 weeks, while animals on the high-fat, highest salt diet had low weight gain that was similar to the mice on normal chow diet, about five grams.

The researchers found that varying levels of salt had a significant effect on digestive efficiency – the amount of fat from the diet that is absorbed by the body.

“This suppression of weight gain with increased sodium was due to a reduced efficiency of the digestive tract to extract calories from the food that was consumed,” Grobe said.

It is possible that this result explains the well-known digestive ill effects of certain fast foods that are high in both fat and salt, he said.