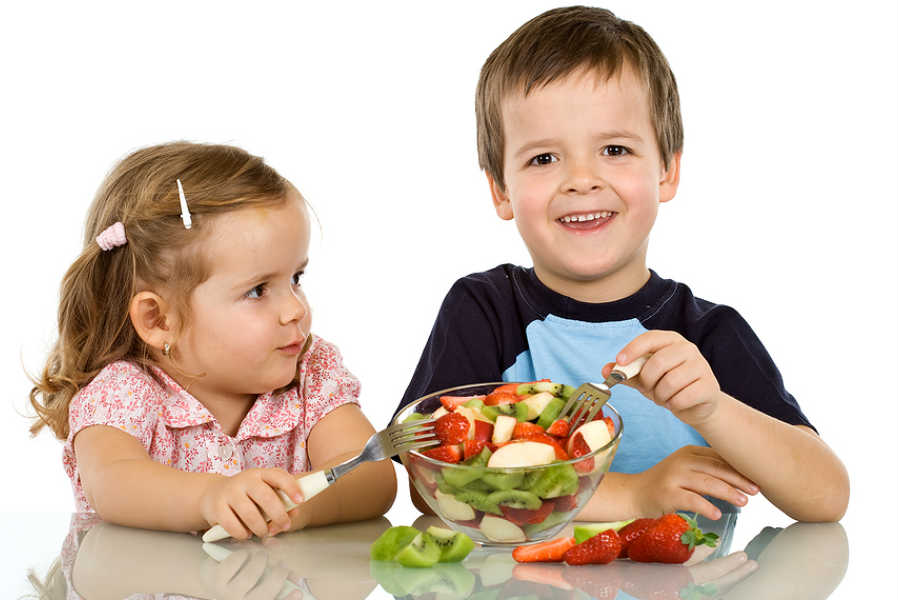 Along with the menu, improving the environment of the school cafeteria is important to ensure intake of healthy food by children, says a new research.

The researchers found that more children ate their vegetables and whole grains when it was quieter in the cafeteria, though noise had little effect on consumption of food belonging to other food groups.

“As much as we are focused on menus in the school lunch programme, we need to look more at our cafeteria environments, especially with our youngest children,” said Susan Gross, a research associate at the Johns Hopkins University in the US.

“We can give kids the healthiest food possible, but if they do not have time to eat it or they are distracted by how noisy the cafeteria is, they are not going to eat it,” Gross added.

The researchers observed 274 children in kindergarten through second grade in 10 New York City public schools.They found that only 58 percent chose a fruit and 59 percent chose a vegetable.

The researchers also found that children were much more likely to finish their food if a teacher ate in the cafeteria with them. Besides, the children were more likely to eat when their food was cut up into smaller pieces and when lunch periods were longer. The study is scheduled to be presented at American Public Health Association’s annual meeting in New Orleans, Louisiana, Nov 17.