Men accumulate more iron than women making them prone to Type 2 diabetes, researchers said. Two-fifth of men as compared to one-fifth of women were at risk. 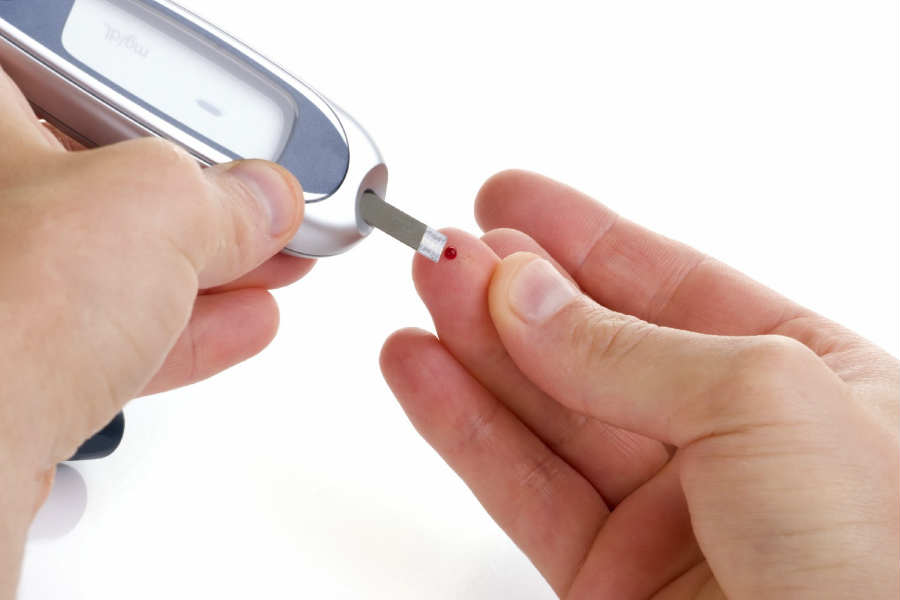 Iron is a micronutrient that is required in the formation of some essential body proteins and enzymes, like haemoglobin, cytochromes and peroxidase.

However, it is harmful when stored in excess in the body. It promotes the release of free radicals that damage the secretion capacity of beta cells of pancreas to produce insulin.

The study, led by Alex O. Aregbesola from University of Eastern Finland, showed that men have 61 per cent higher prevalence and 46 per cent increased risk of developing Type 2 diabetes when compared with women.

Excess body iron accumulation is a known risk factor of Type 2 diabetes in hereditary hemochromatosis a disorder that causes the body to absorb too much iron from the diet.

However, the study showed that even mildly elevated body iron contributes to the prevalence and incidence of Type 2 diabetes.

This excess iron was found to disturb the glucose metabolism in the body. On the other hand, moderate iron stores were found safer than depletion toward iron deficiency.Iron depletion toward deficiency did not offer protection against Type 2 diabetes. 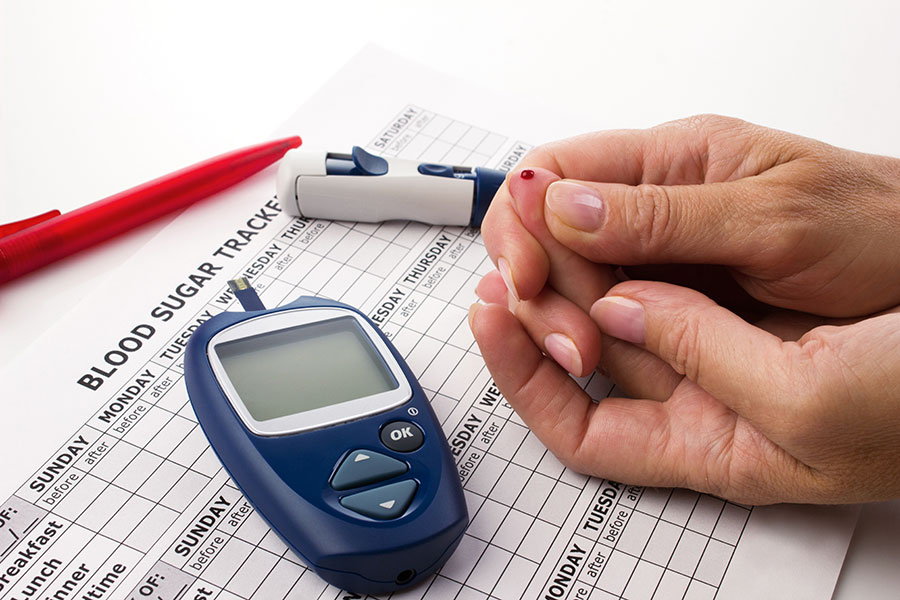 The type of association between iron stores and the risk of Type 2 diabetes showed that the risk was lowest on moderate levels, the researchers said.

“This study provides a new body of evidence that mildly elevated body iron is an important risk factor of glucose metabolism derangement, which contributes to the increase in the prevalence and incidence of Type 2 diabetes,” Aregbesola said, in the paper published in the journal Annals of Clinical Biochemistry