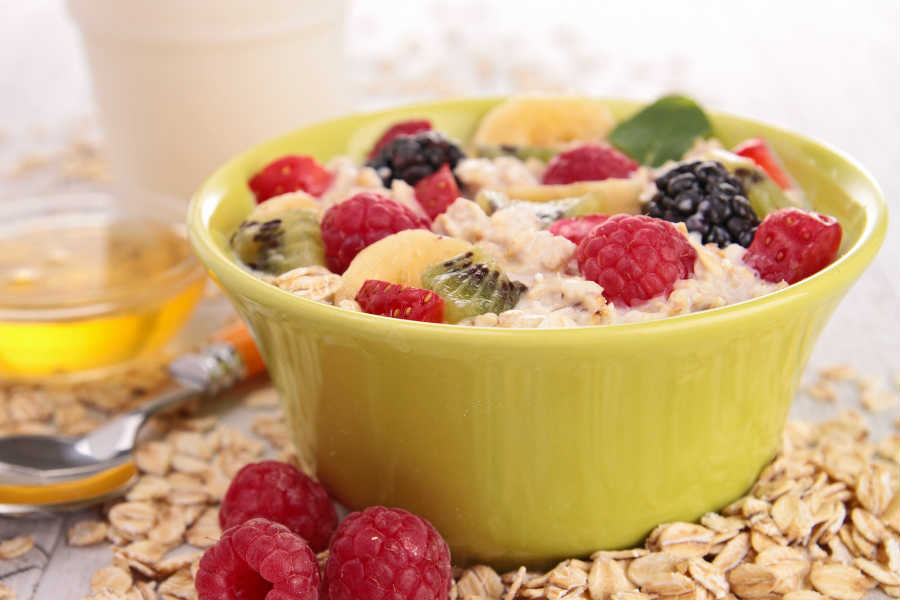 Researchers in the US have found that having oatmeal for breakfast resulted in greater fullness, lower hunger ratings and fewer calories eaten at the next meal. The results show that despite eating the same number of calories at breakfast, satiety values were significantly greater after consuming oatmeal compared to sugared corn flakes.

“After three hours, participants reported the same level of hunger after having a corn flakes breakfast as they did when they consumed only water,” said lead researcher Allan Geliebter, research psychologist at the Mount Sinai St. Luke’s Hospital in the US.

“Interestingly, the results were more pronounced for the participants, who were over-weight, suggesting that overweight individuals may be more responsive to the satiety effects of the dietary fibre in oatmeal,” Geliebter added.

“We find that eating oatmeal for breakfast may also be one of the easiest ways to improve satiety after breakfast,” said Marianne O’Shea, director of Quaker Oats’ Center of Excellence.

The research was published in the Annals of Nutrition and Metabolism.