If you feeling low and had not wow charm in your life, I think you should need some newness in your life. let’s talk about mantras. In Hinduism, mantras are the key to healthy body and mind. 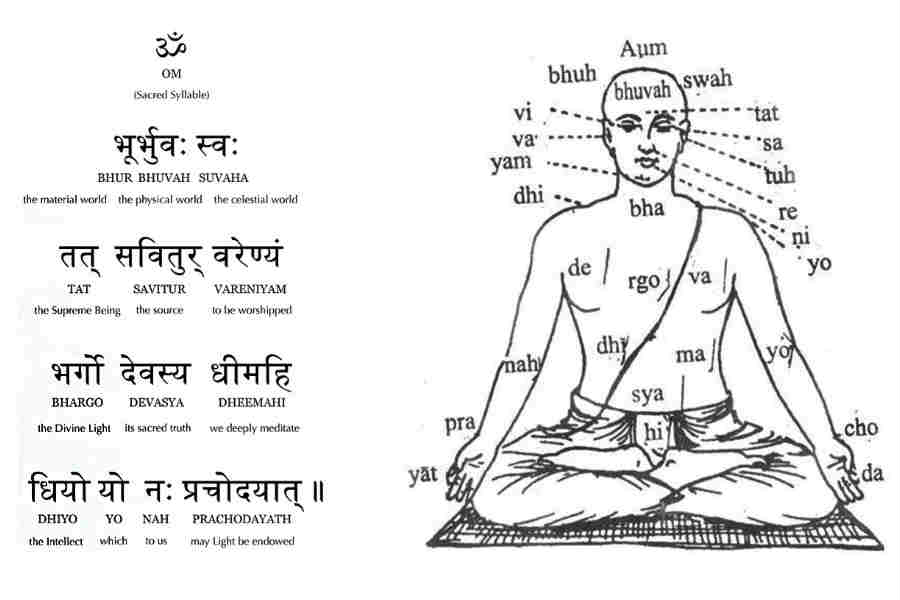 Many peoples who believed in it, they wakeup early in the morning and chant mantras. there are different kind of mantras for different purpose; like if you need wisdom, you should chant some Maa sawaswati mantras. these sanskrit hymns are really benificial. let me

Explain some mantras for healthy and fruitful life:

1. OM – our brain is the control Centre of our body. Its coordinates the all functions across. OM work like Midas touch to the brain and give very healthy Life to the body. OM is the most powerful mantra and has been associate with the universe. it gives calming effect to nervous system and improves the blood circulation of our body. For healthy life, everyday chants the OM mantra 11 times.

2. Gayatri mantra – Gayatri mantra is a verse from a sukta of Rig-Veda which is repeated and cited very widely in Vedic literature. In Hinduism, people consider it as a most pure Mantra. Every good work start with gaytri mantra chants.

3. OM Namah Shivaya – OM NAMAH SHIVAY is most popular and powerful mantra. this is very popular among all Shiva bhakts. Om Namah Shivaya mantra is sung by devotees in prayers and recited by yogis in meditation. It is associated with qualities of prayer, divine-love, grace, truth, and blissfulness. 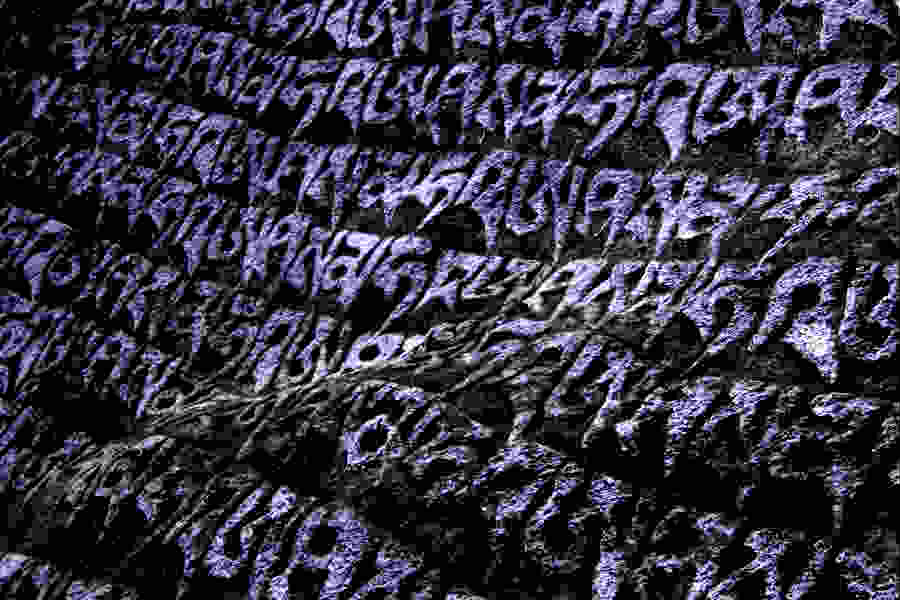 In Hinduism, it is believed that only rishi markandeya was one and only person who knew this mantra. it is also called rudra mantra, referring to the furious  aspect of lord shiva. this mantra is beneficial for mental, emotional and physical health. basically this is moksha mantra.

This is early morning sloka because in Hindu dharma, early morning is known as bramamuhurta. And this sloka is first prayer of the day to the almighty.