Researchers have developed an injectable hormone combination that can be taken by men to prevent pregnancy in their female partners.

While women can choose from a number of birth control methods, men have few options to control their own fertility. The available methods for men include condoms and withdrawal, which are less effective than hormonal birth control. Men can also have a vasectomy, but this method is invasive and often not reversible. 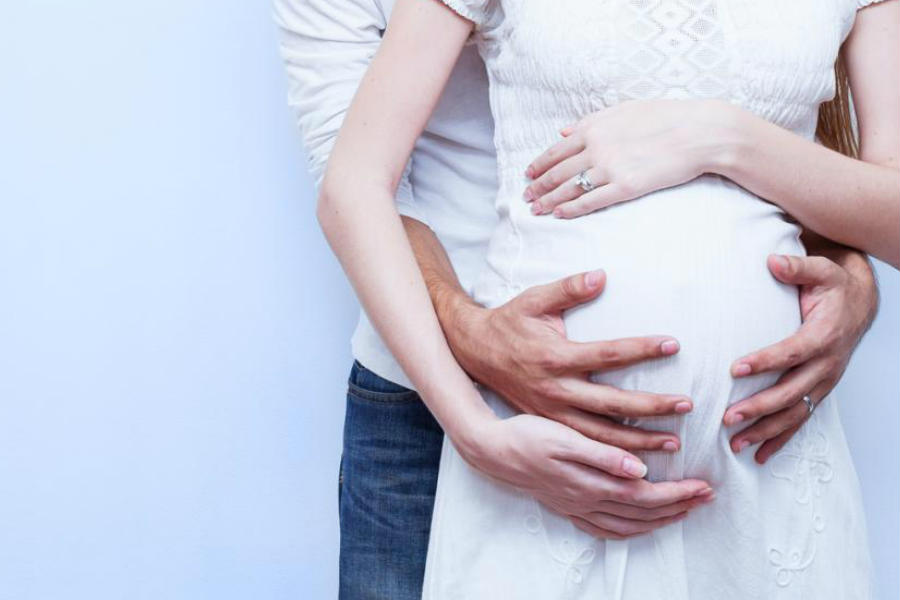 “The study found it is possible to have a hormonal contraceptive for men that reduces the risk ofunplanned pregnancies in the partners of men who use it,” said Mario Philip Reyes Festin from the World Health Organization (WHO) in Geneva, Switzerland.

The findings showed that a precise mixture of progestogen and testosterone lowered sperm count, can make men temporarily infertile.

For the study, the team tested the safety and effectiveness of injectable contraceptives in 320 healthy men aged between 18 to 45.

Read More: How to know you are pregnant?

The hormones were effective in reducing the sperm count to 1 million/ml or less within 24 weeks in 274 of the participants. The contraceptive method was effective in nearly 96 per cent of continuing users. In comparison, the effect of the pill was 99.9 per cent.

Despite the adverse effects, including injection site pain, muscle pain, increased libido and acne, more than 75 per cent of participants reported being willing to use this method of contraception at the conclusion of the trial.

“Our findings confirmed the efficacy of this contraceptive method previously seen in small studies,” Festin said.

Researchers are still working to perfect the combination of hormonal contraceptives to reduce the risk of mild to moderate side effects, including depression and other mood disorders. The study was published in the Journal of Clinical Endocrinology & Metabolism.