Thirteen individuals have become ill from a serious and sometimes fatal fungal infection previously unseen in the United States, the Centers for Disease Control and Prevention said on Friday.

The fungus, Candida auris, is known to occur in healthcare settings such as hospitals and nursing homes, CNN reported. 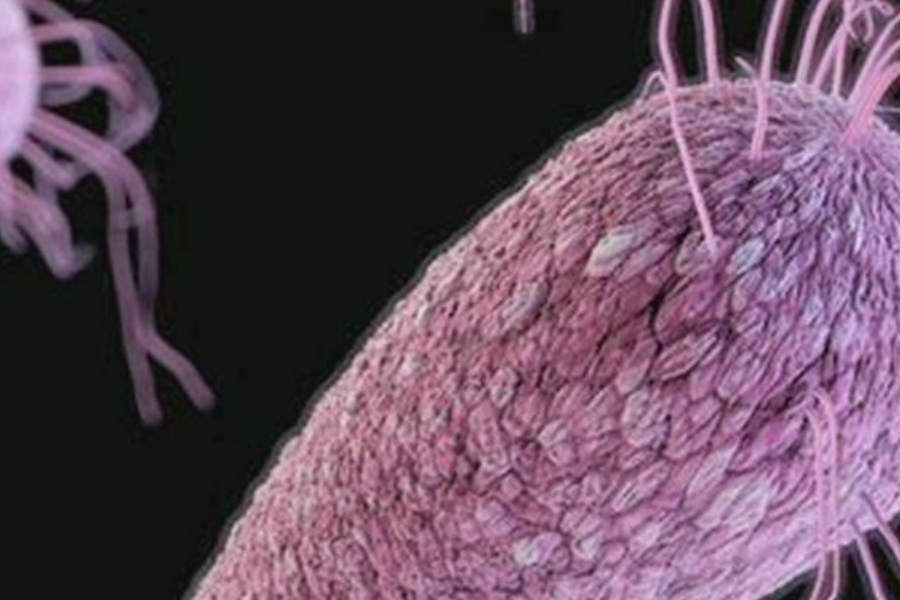 Seven cases occurred between May 2013 and August 2016 in four states: Illinois, Maryland, New Jersey and New York. As of August 31, four of these seven patients, all with bloodstream infections, died, though it is unclear whether their deaths were due to C. auris.

The remaining six cases were identified after August and are still under investigation.

“It appears that C. auris arrived in the United States only in the past few years,” Dr. Tom Chiller, Chief of the CDC’s Mycotic Diseases Branch, said in a statement. He added that scientists are working to better understand the fungus so they can develop recommendations to protect those at risk.

Read More: Healthy Foods you should eat every day

C. auris bloodstream infections have a 50 per cent fatality rate in some countries, according to one study.
Some strains of this yeast are multidrug-resistant and cannot be treated by the three major classes of antifungal medications.

First reported in 2009 in Japan, cases have been recorded in South Korea, India, South Africa, Kuwait, Colombia, Venezuela, Pakistan and the United Kingdom.

“Experience outside the United States suggests that C. auris has high potential to cause outbreaks in healthcare facilities,” the CDC notes on its website. Importantly, this deadly organism is difficult to identify using traditional laboratory biochemical methods