Is your cupboard full of stuff you no longer use but can’t bear to part with? Taking their photo may help you dispose of such items, a new research suggests. The study showed that people were more willing to give away unneeded goods that still had sentimental value if they were encouraged to take a photo of these items first, or find another way to preserve the memories. 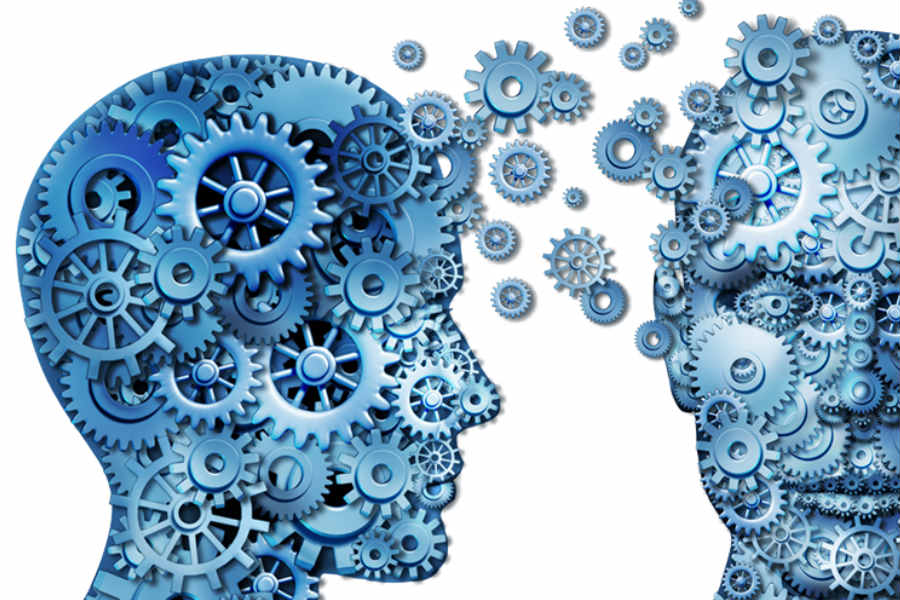 For the study, published online in the Journal of Marketing, the team conducted a field study involving 797 students at the Penn State, where they conducted two different advertising campaigns for a donation drive.

The researchers found 613 items were donated in the halls that hosted the “memory preservation” campaign, versus only 533 in the control campaign. Reczek said the results show it may be relatively easy to break the habit of clinging on to some of our possessions with sentimental value.

However, “it is not a natural behaviour. It is something we have to train ourselves to do,” she added. In other related experiments, the researchers found that it wasn’t just the memories associated with these possessions that were keeping people from donating — it was the identities linked to those memories.

“These memories connected to possessions are a carrier for identity. It is this reluctance to give up a piece of our identity that is driving our reluctance to donate,” Reczek said.

The bottom line is that everyone benefits by using this memory preservation strategy to declutter a home, the researchers said.