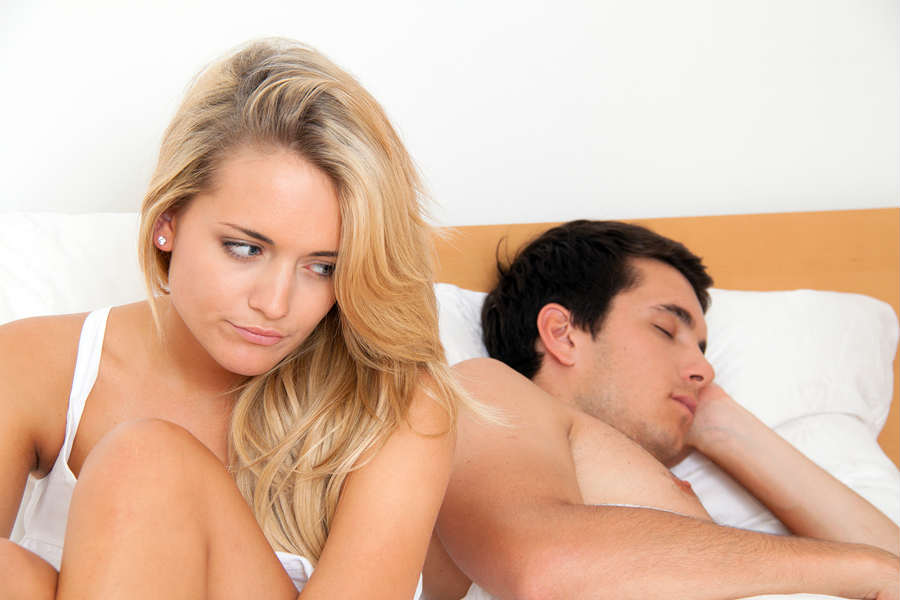 Cheating in a marriage or a committed relationship is more common than most of us would like to believe. For some men it may be a tool to boost ego or prove his manhood. For others it may be a status symbol or a measure to satisfy the sexual desires. Following are the main reasons why men cheat on women.

To Boost Ego
Infidelity is a major ego boost for a man with low self esteem, especially if he’s average looking, less successful or earns less money than his counterparts.

Peer Pressure
If a man spends a lot of time in the company of people who cheat, the chances of him being infidel increases. This is simply because there is a pressure on him to prove himself equally attractive by flirting with other girls.

To End The Relationship
Sometimes a cheating man will have what is called an “exit affair” because he wants to end his marriage or relationship with a woman. Instead of manning up and telling the wife or girlfriend that it’s over, he takes the coward’s way out, knowing that if you catch him cheating, you’ll leave him or kick him out.

Considers Status Symbol
Some men cheat because they consider it as a status symbol. They believe that being able to afford a girlfriend out of marriage will give them an edge over their counterparts.

Satisfy Sexual Desires
Being sexually unsatisfied with a partner can also be one of the reasons of infidelity. If a wife fails to fulfill the sexual desires of a man, the chances of him looking for sexual satisfaction in another woman increases. Some men may also cheat to see what it’s like to have sex with someone else. These are basically those men who married young, or had limited sex experience before settling down and want to see what they might have missed.

Sense Of Entitlement
Many men feel to be so rich, famous, handsome, sexy, charming and adorable that they are entitled to cheat because of who they are.

Feeling They Will Never Be Caught
Some men think that their wife is too stupid, too naive, too busy, too in love with them, too trusting to find out, or even suspect that they are having an affair. They consider it as the license to flirt and make relationships out of marriage.

To Prove His Manhood
Some men think that the more women they have sex with, the more manly they are. They think cheating is a macho thing to do.

Playboy Image
or some men cheating is a way of life. They like to play with hearts. They consider having lots of women and pitting one against the other as a tool of adventure. To them, it’s just a game.

The Feeling Of Being Forgiven
He cheated before and you caught him red-handed. But then too you didn’t hesitate to take him back without making him go through any changes or holding him accountable for his behavior. This will increase his confidence to cheat you again and again.

Sense Of True Love
Some men cheat because they’re really in love with the other woman. It may have started out as a cyber affair, or an innocent friendship that became an emotional affair, which progressed to sexual infidelity.

Poor Role Models
If a man’s father, uncles, or other male role models cheated, he may be subconsciously programmed to follow their example, considering infidelity to be the norm, especially if the female role models in his life tolerated the infidelity. Low moral values and belief in polygamy can also be major causes of infidelity. 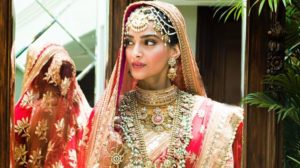 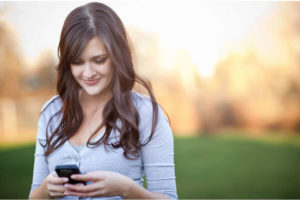