In its bid to empower women in India, Facebook has announced it is piloting new tools that will give them more control over who can download and share their profile pictures that include their faces. 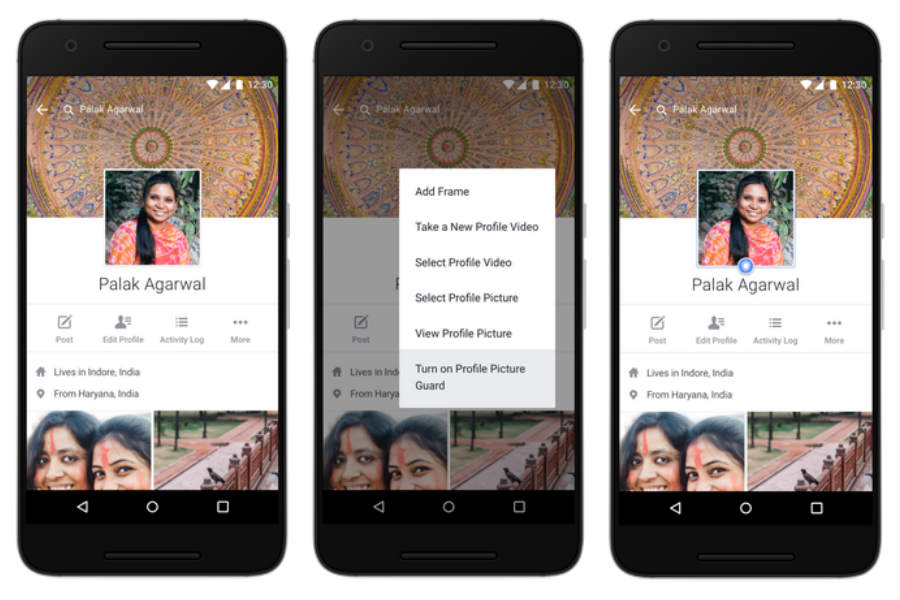 “In our research with people and safety organisations in India, we have heard that some women choose not to share profile pictures that include their faces anywhere on the internet because they are concerned about what may happen to their photos,” said Aarati Soman, Product Manager at Facebook, in a post on Wednesday.

Based on what it learns from the experience in India, the social media giant hopes to expand the feature to other countries soon.

In addition, the company is exploring ways people could more easily add designs to profile pictures, which Facebook research has shown helpful in deterring misuse.

These tools, developed in partnership with Indian safety organisations like Centre for Social Research, Learning Links Foundation, Breakthrough and Youth Ki Awaaz are designed to give people more control over their experience and help keep them safe online.

From now on, people in India would start seeing a step-by-step guide to add an optional profile picture guard.

Where possible, Facebook would prevent others from taking a screenshot of a profile picture on Facebook — the feature currently available only on Android devices.

The company would also display a blue border and shield around profile picture as a visual cue of protection deterring misuse.

Facebook also partnered with Jessica Singh, an illustrator who took inspiration from traditional Indian textile designs such as bandhni and kantha, to create designs for people to add to their profile picture.

“Based on preliminary tests, we’ve learned that when someone adds an extra design layer to their profile picture, other people are at least 75 per cent less likely to copy that picture,” Soman said.

If someone suspects that a picture marked with one of these designs is being misused, they can report it to Facebook and we will use the design to help determine whether it should be removed from our community, she added.