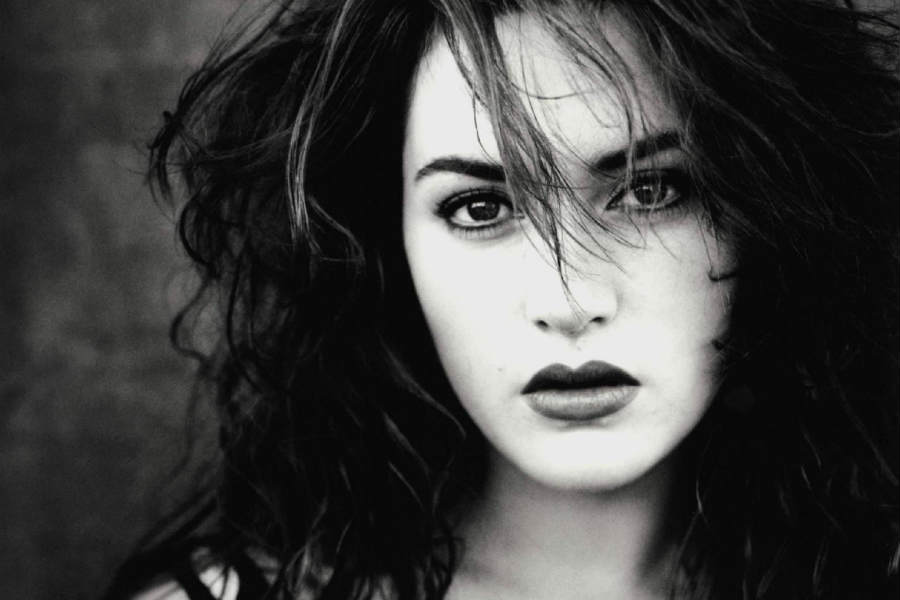 Actress Kate Winslet has insisted she would rather not look fantastic straight after giving birth because she thinks it’s “sick” when women go back to their original shape too quickly after having a child.

“My little boy is 16-months-old now and it’s only in the last three or four months, honestly, that I’ve felt truly and completely back to where I was before I had him. That is the right way around. A lot of focus has been put on it its how you feel, your own health and your family, the health of your baby. Those things are important,” reports femalefirst.co.uk.

The 39-year-old actress, who also has two children from her previous relationships, admitted she is a fan of feeding a baby naturally and says she eats a lot so she is able to provide for her little one.

“When you are breastfeeding, to be perfectly honest with you, you have to eat a lot otherwise you can’t do it. I get quite passionate about that topic. I’ve been asked about my breasts a lot because they are very visible and I was pregnant while I was making the film so they are huge,” she added to Stylist magazine.