Apart from enhancing well-being, people who spend their time on spiritual, meditative and religious retreats are likely to have changes in the brains systems associated with mood and social behavior, sleep, memory, says a study. 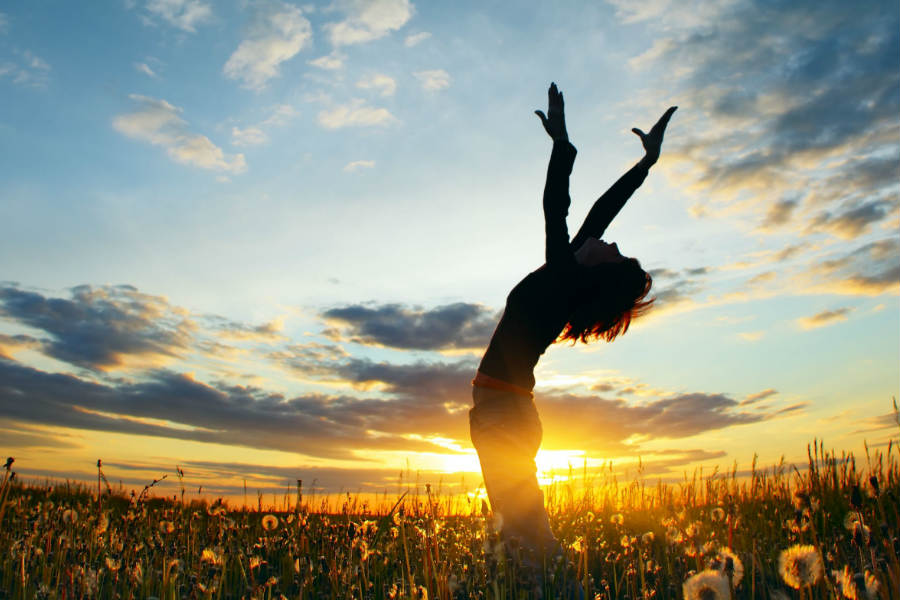 The findings showed that the changes in the dopamine — responsible for mediating cognition, emotion and movement  and serotonin  involved in emotional regulation and mood — systems in the brains may prime the brain for spiritual experiences.

The post-retreat scans revealed decreases in dopamine transporter (5-8 per cent) and serotonin transporter (6.5 per cent) binding, which could make more of the neurotransmitters available to the brain. This is associated with positive emotions and spiritual feelings.

“Since serotonin and dopamine are part of the reward and emotional systems of the brain, it helps us understand why these practices result in powerful, positive emotional experiences,” said Andrew Newberg, Director of Research at the Thomas Jefferson University in Pennsylvania, US.

In the study, post their retreats participants showed marked improvements in their perceived physical health, tension and fatigue.They also reported increased feelings of self-transcendence which correlated to the change in dopamine binding.

“Our study raises questions about which aspects of the retreat caused the changes in the neurotransmitter systems and if different retreats would produce different results,” Newberg said.