“Kalyug” actress Smilie Suri says pole dancing gave her the focus and grounding she needed to heal herself after facing a setback on the career front.

Smilie, niece of Mahesh Bhatt, announced a four-day long Shakti Pole Camp here on Wednesday.”Pole dancing gave me the focus and grounding I needed. It helps develop a focused state of mind and in the end, after training, I used to be so tired that I used to get a good night’s sleep, which is hard to achieve otherwise. Malkham and pole dancing is like a ‘tapasya’ for the body and mind and it can help cure depression,” said Smilie. 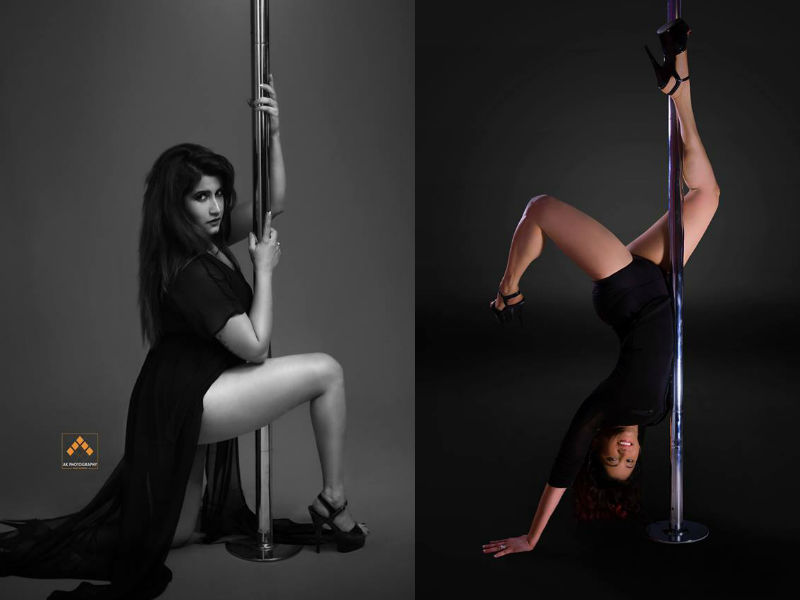 The former actress regularly shares pictures and videos on social media of herself performing the dance form.

Smilie said she was introduced to the dance form when she was battling depression.

“I took a lot of time to heal. After a hit like ‘Kalyug’, I didn’t get any films, and I come from a family of achievers. To be able to live through that and say ‘I need help’ is very difficult. I took time to realise the true purpose of my life. Everyone takes their own amount of time to heal, which is why we are giving people this opportunity and this temple to find hope and heal,” she added.

The aim of the Shakti Pole Camp, she said, is to provide a safe environment among people who have battled similar health issues.

“What helped me was that I realised I needed help. Similarly, I want people to be able to accept that they need help and by the sixth day, they will feel better too.”