Actress Sonam Kapoor, who will be portraying the character of Zoya Solanki from the novel “The Zoya Factor”, will be meeting the author Anuja Chauhan to prep for the role. Sonam says she is looking forward to meeting Chauhan to discuss the character.

“I’ve read the book and absolutely love it. Anuja Chauhan has lived with the character and the book for so long and knows it better than anyone else. I look forward to meeting her soon to discuss Zoya before we start shooting for the film,” Sonam said in a statement The story revolves around Zoya Singh Solanki who meets the Indian Cricket Team through her job as an executive in an advertising agency and ends up becoming a lucky charm for the team at the Cricket World Cup. 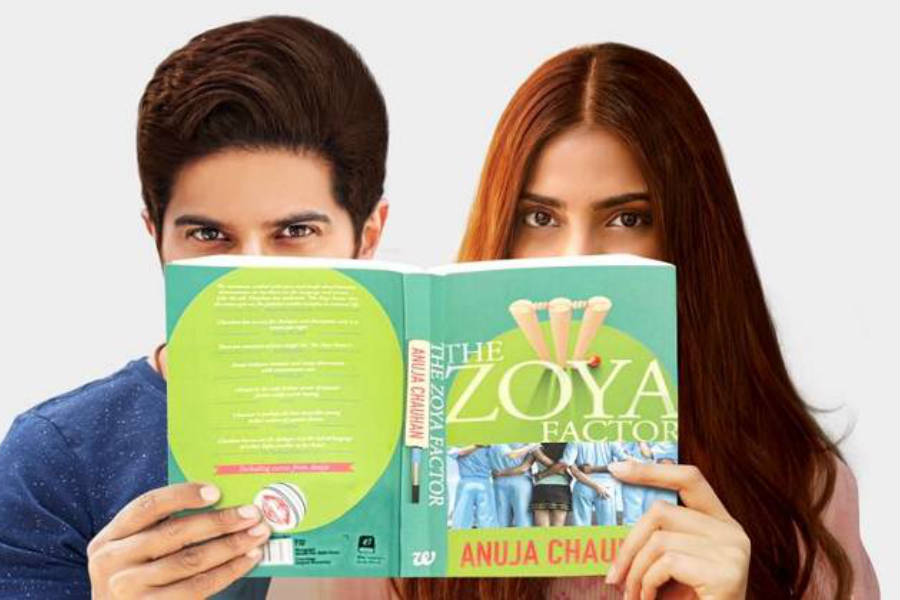 “Sonam wants to well prepare for her role in the film , a romantic comedy that touches upon superstition and luck. She is keen on understanding the story and her character in detail from Anuja Chauhan. Since Chauhan has penned the book , Sonam thought it best to meet her and discuss the book as part of her prep,” said a source.

Other details about the film are still under wraps.