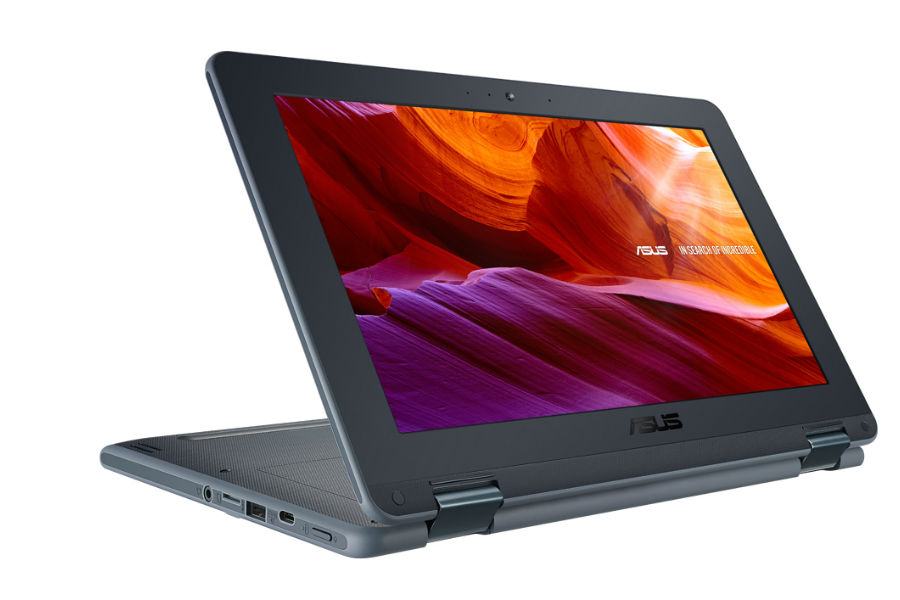 The device, for which the price is yet to be announced, features 360 degree-flippable 11.6-inch touchscreen display and comes with more than 12 hours of battery life.

“Flip C213” enables users to have a comprehensive range of Google apps and cloud services for the business and education sectors such as G Suite, Google Classroom and the Google Cloud Platform, the company said in a statement.

It also comes with 5MP rear camera for high-resolution photos and videos and an HD-front camera for video calls.

With Chrome device management, organisations can configure Chrome OS features for their users, allow or block apps and extensions as well as force-install apps.