Intel on Tuesday unveiled the first ever Intel Core i9 processor for mobiles and laptops to deliver best gaming and content creation experience on the go.

Claiming that this is the highest-performance laptop processor Intel has ever built, the company also announced a new Intel Core platform extension that brings together the benefits of 8th Gen Intel Core processors with Intel “Optane” memory. 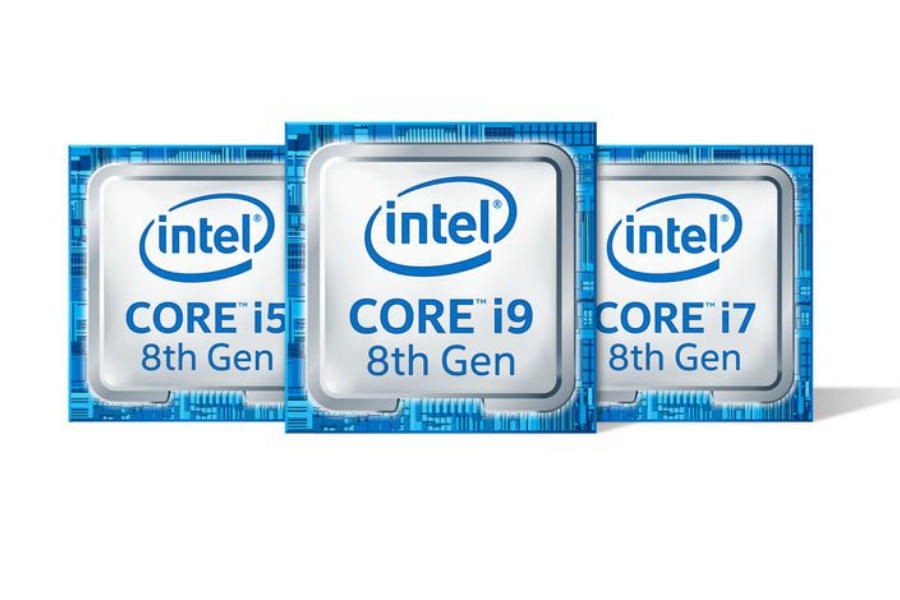 The new 8th Gen Intel Core i9, i7 and i5 processors for laptops are based on the “Coffee Lake” platform, Intel said in a statement.

The desktop processors deliver up to 41 per cent more frames per second in gameplay or edit 4K video up to 59 per cent faster than the previous generation with same discrete graphics. The 8th Gen Intel Core i9-8950HK processor is the first mobile Intel processor with six cores and 12 threads allowing users to enjoy the smoothest and highest-quality mobile VR and new Windows Mixed Reality Ultra experiences.