Wall Street securities analyst Mary Meeker, dubbed “the Queen of the Internet”, issued her 2017 Internet trend analysis report (hereinafter, “the Report”) at the recent Code Conference in the U.S, providing the last updates on the world’s Internet market and dealing specifically with China and India, two global Internet powers. 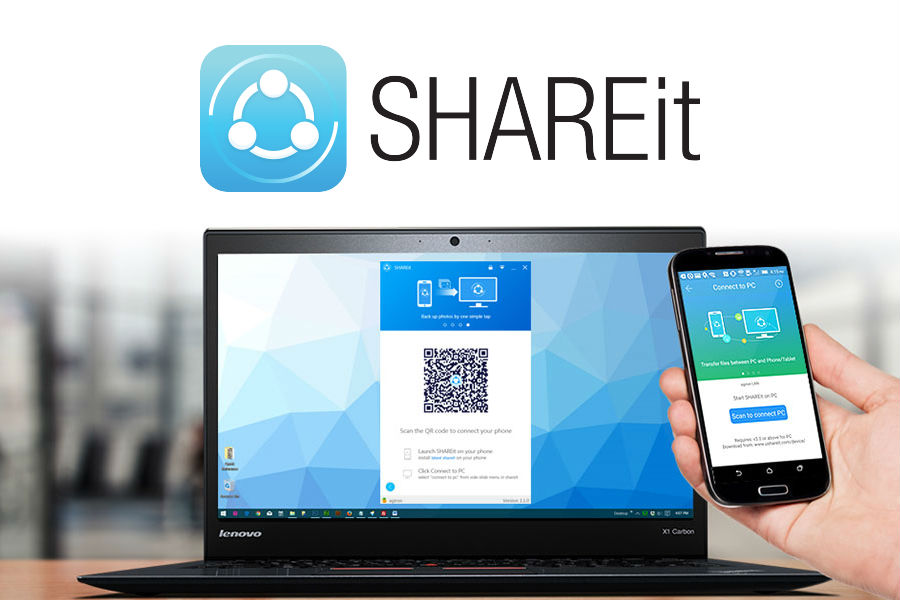 According to Mary Meeker, India has witnessed significant breakthroughs in Netizens numbers as smartphones gain more popularity and network traffic costs less. The digital population amounts to 355 million, up by approximately 28% year on year, enabling India to replace the U.S. as the world’s second largest Internet market, draw countless entrepreneurs and provide the newest Indian Netizens with diverse service experiences.

In an analysis of Android app downloads in the Indian market, Mary Meeker placed SHAREit, developed by a Chinese mobile network company, above Facebook and new competitor Truecaller and third only to WhatsApp and Facebook Messenger in terms of download frequency.

SHAREit insiders say by this January there were over one billion SHAREit users worldwide, including over 300 million in India, a portion surpassing 85% of all Indian Netizens. The enviable figures are attributable to the amazing content sharing experience brought by SHAREit and the precise grasp of the Indian market.

Although young Indians get easier access to the Internet due to less costly smartphones and network traffic services, few people can afford them in this country crowded with a 1.3-billion population. Costly and instable network access is still ubiquitous as content sharing demand climbs with the popularization of the Internet.

In her report, Mary Meeker pointed out the falling network access cost “is still exorbitant in the eyes of the majority of the 1.3-billion Indian population”.

The Wireless transmission program of SHAREit appears exceedingly realistic and invaluable under the background of strong market demand and backward infrastructure.

With more than 300 million Indian users, SHAREit is deeply grounded in all walks of life, enabling more and more smartphone users to share Internet contents limitlessly.

SHAREit says that as it gets more used to Indian user habits, updates will be released to launch more influential new functions so that more Indian users can benefit from content sharing.