Smart speakers are comparatively new in India. However, in less than three years of their availability, they have already established an awareness of 54% across nonmetro cities, finds a study by Karvy Insights for Amazon India. The study titled ‘Understanding Smart Speaker Usage in non-metro cities collected inputs from over 1000 respondents, included owners and non-owners of smart speakers.

Smart speakers are Wi-Fi speakers that you can control using your voice. They are versatile and customers use them for different things like listening to music, devotional content, controlling smart home, kids’ learning and nursery rhymes, bill payments or just as a fun conversational assistant. Interacting in Hindi with the voice assistant also emerged as a popular trend with 43% of smart speaker owners from non-metros interacting with their smart speaker in Hindi.

Respondents from cities like Lucknow, Kanpur, Patna, Jaipur, Ahmedabad, Hyderabad, Vijaywada and Vishakapatnam shared that on an average they use smart speakers for over 2.5 hours every day. It is also a part of the family as 81% of smart speaker owners keep it in the living room where everyone can access it. 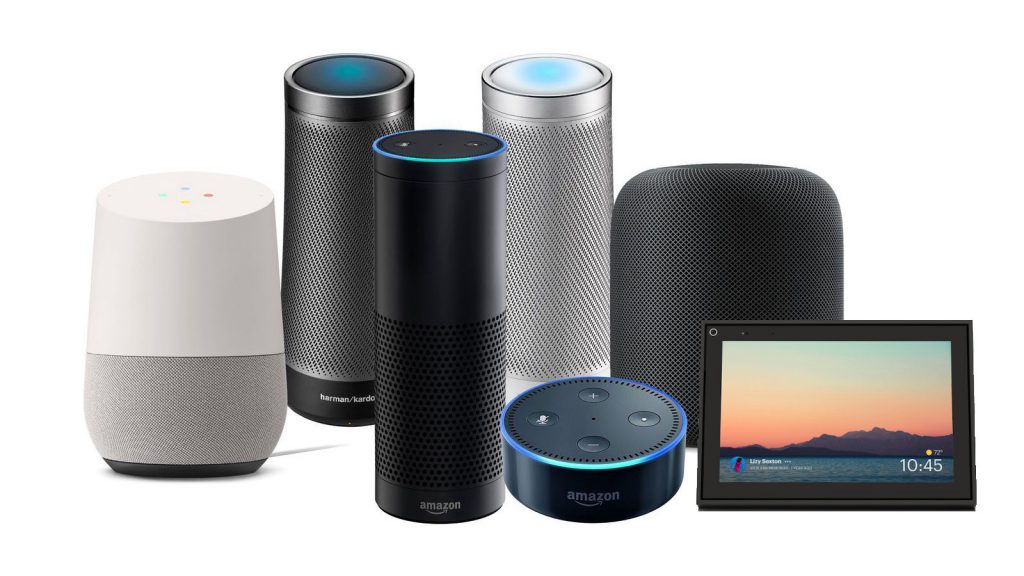 While the fascination of voice-control gets customers interested in smart speakers, many are clearly seeing this as a better way of doing things than before. 55% customers who use smart speaker felt they are able to better enjoy music now than before, and 50% of customers saved time on activities like paying utility bills for which they would earlier depend on their phones. Interestingly, 52% of parents who own a smart speaker also mentioned that their kids are learning more than before.

“Smart speakers bring convenience and simplify the lives of customers. From switching on a light, listening to music, shopping or even paying utility bills, voice is the most natural way to get things done. At Amazon, we work hard every day to make Alexa more useful for our customers in India. Alexa supports Hindi, knows shayari, music, dialogues from Indian movies, latest information on cricket, and can even help learn English. Last year, Amazon Echo doubled its growth in non-metros across India. We will continue to invent on behalf of customers to make Alexa and Echo an important part of their lives,” said Parag Gupta, Head of Amazon Devices, India.

“Emergence of Hindi as a voice command language is the most fascinating aspect. This will not only boost smart-speaker usage in the Hindi speaking non-metros but also open the opportunity in cities where users prefer other regional languages. The parents in smaller towns have realised that smart speakers can be a great tool in building their kid’s communication skills with proper diction and accent. Also, this will give the kids a break from the increasing number of screen-hours which has become a concern. The study also revealed that among those who are aware of smart speakers, Amazon Echo (with Alexa) had high awareness of 97%,” said Debashis Chatterjee, Associate Vice President, Karvy Insights Ltd.

Nearly 50% of the non-metro city respondents felt that setting up a smart home is the number one reason to purchase or considering buying a smart speaker. Smart speakers and voice-control make setting up a smart home easy and affordable without the hassles of re-wiring. All you need is Wi-Fi. You can start with just one smart bulb and based on your needs use other smart appliances like a plug, tube light, fan, air-purifier, AC, vacuum cleaner and more.

Almost 48% parents said that voice -controlled smart speakers are a great way to let kids experience the latest technology as well as use it as a tool for learning. Nearly 47% of smart speaker owners in non-metros agreed that it helped improve their children’s language and pronunciation skills. With increasing screen time becoming a worrying factor for parents, 45% of the respondents added that smart speakers are better for their kids because its primary medium of interaction is voice.

The study revealed that 58% of the respondents in non-metros listen to music and unwind every day. Also, nearly all respondents who use phone or Bluetooth speakers complained about draining phone battery and interruptions in music playback when they received a call. Smart speakers on other hand are a great way to enjoy on-demand music as all smart speaker owners (100%) in the study used it for streaming music. Smart speakers can also be used as a Bluetooth speaker (paired to phone) or to add smart voice control to a larger external speaker! The top reasons customers enjoy music on smart speakers are – sound quality (58%), ease of listening to music while multi-tasking (53%), and ease of changing songs and volume with voice (44%). 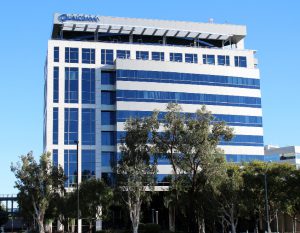 Qualcomm And Jio Align Efforts on 5G, Achieve Over 1Gbps Speed In Trials