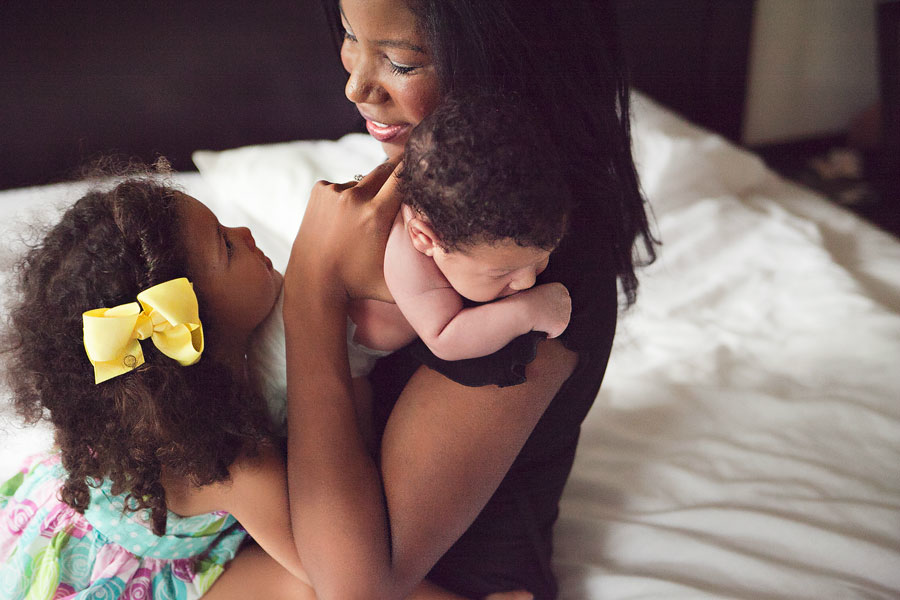 Every pregnancy is unique in its own way. There are some things that tend to change after the first pregnancy and some that tend to remain the same. But it is up to women to handle these changes and increase the joy of welcoming their second child. If you Are Going To Become Second Time Pregnant then read this.

It is quite likely that changes in the physical appearance will show earlier in the second pregnancy than they did the first time. The first time around, the bump appears from the fourth or fifth month onwards. In the second pregnancy, it might start showing in the third month itself. Some women may show physical changes as early as the eighth week. This is because the uterus has experienced pregnancy before and the muscles of the abdomen are not as firm as they were before the first pregnancy.

Many women tend to feel even more tired in the second pregnancy. It’s no surprise, because with kids in the house, they may have less time to nap or simply take rest on the couch than they did the first time around. Also they may be getting less pampering and care from their partner, who may think that pregnancy is an old hat for them now.

To some women second pregnancy may cause more pain in the lower back area. This is because they don’t do enough exercise to get abdominal muscles back in shape after the first delivery. If the first child is too young and women are doing more running around, lifting, and bending, then also they may face lots of back pain. So after first pregnancy do regular exercise. Make sure to always bend the knees and lift from a crouching position to minimize stress on the back.

Women, who suffered constipation or hemorrhoids in first pregnancy, should try preventive measures early on, such as eating plenty of fiber or taking a fiber supplement, drinking plenty of water and exercising regularly. Those who got stretch-marks, should try not to gain an excessive weight as the problem may increase the second time.

Those women, who’ve previously had a pregnancy complication, such as preterm labor or birth preeclampsia, a placental abruption, or postpartum hemorrhage, may have a higher risk of the same complication in the second pregnancy also. So make sure that the doctor is aware of any pregnancy or postpartum complications, so that he/she can determine the best way to manage the pregnancy. Go for regular check-ups and necessary tests. Repeating the common genetic tests would be wastage of money, as the result would be the same as the first time.

Changes in the mood are more prominent during second pregnancy. Women at times may be overjoyed at the thought of having another baby. Other times, they may begin wondering what they have gotten themselves into. They may be worried about whether they’ll be able to handle the demands of having another child, whether this baby will be healthy, and how the cost of adding another child to household will affect the family’s future finances.

Doctors generally recommend to stop breast feeding later in pregnancy, as it increases the risk of preterm labor. They suggest to increase the intake of nutrients, so that the baby grows in a healthy manner.
Tags: health pregnancy & parenting pregnancy tips