In a crackdown on Internet services by the Chinese government, Apple has removed all major VPN apps from the App Store in China. 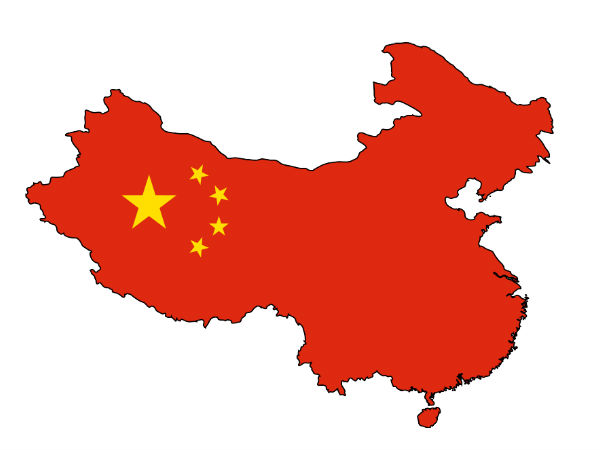 VPN service providers in China on Saturday received a notification from Apple that their applications would be removed from the App Store “because it includes content that is illegal in China”.The notification was first shared by ExpressVPN, a VPN provider based out of British Virgin Islands which also operates in China. 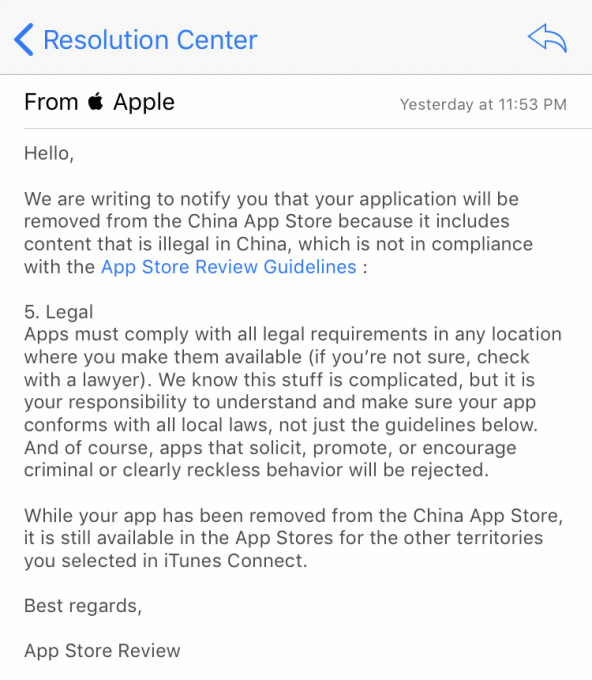 “We are disappointed as it represents the most drastic measure the Chinese government has taken to block the use of VPNs to date and we are troubled to see Apple aiding China’s censorship efforts,” said ExpressVPN in a blog post.

However, users who access the apps from a different territory’s App Store by indicating their billing address to be outside of China are not impacted. The move is in line with the Chinese government’s effort to censor open Internet.