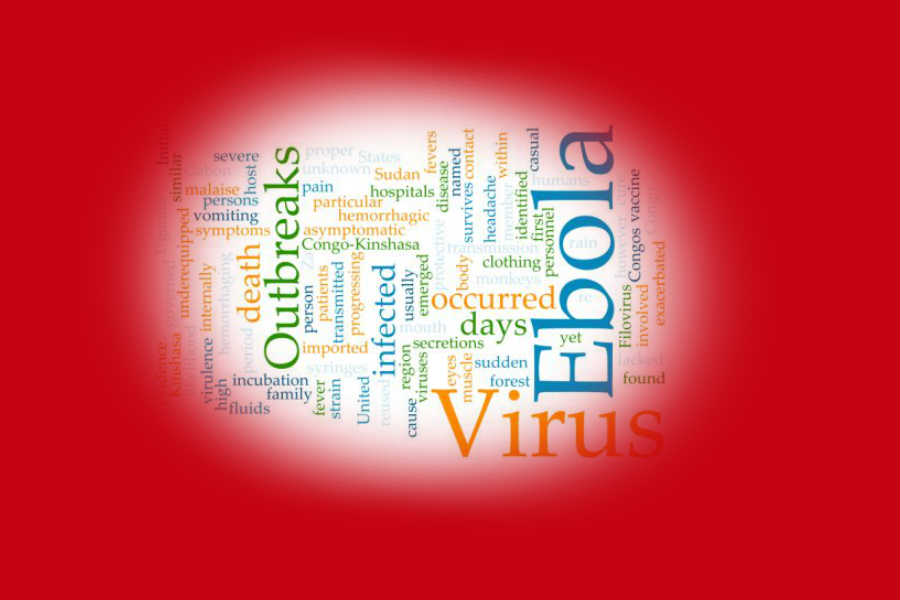 The whole world is crippled in fear due to Ebola vi. Ebola is a kind of a virus. Unfortunately, this virus has taken the form of a lethal and serious disease in the current scenario. The side effects of Ebola virus result in protrusion  of  blood from  the veins which leads to internal bleeding.  Ebola is undoubtedly a detrimental illness. 90% of the patients do not make it through the disease.

Since the knowledge about the existence of this disease was gained on the banks of the river Ebola, which flows in the northern Democratic Republic of the Congo, it was hence named as Ebola. Let’s learn some more facts about Ebola virus:

Cause: This disease spreads through sweat and saliva. Coming in direct contact with infected blood and faces also contributes in spreading of this disease. Sexual contact and improper disposal of a body infected from Ebola also leads to the spread of this disease. This is a communicable disease.

Symptoms :  Vomiting and Diarrhea, headache, bleeding, reddening of eyes and severe cough in the throat. Mostly it takes a span of 3 weeks for the symptoms of Ebola to appear.

Results:  In Ebola, the skin of the patient slowly starts to melt, including hands and legs and the whole body starts disintegrating. The best to keep safe from this disease is to stay away from the patient.

Cure:  Sadly, there is no prominent cure for this disease and the pharmacists have been unable to forge a medicine for it. There doesn’t exist an anti-virus to tackle this problem.